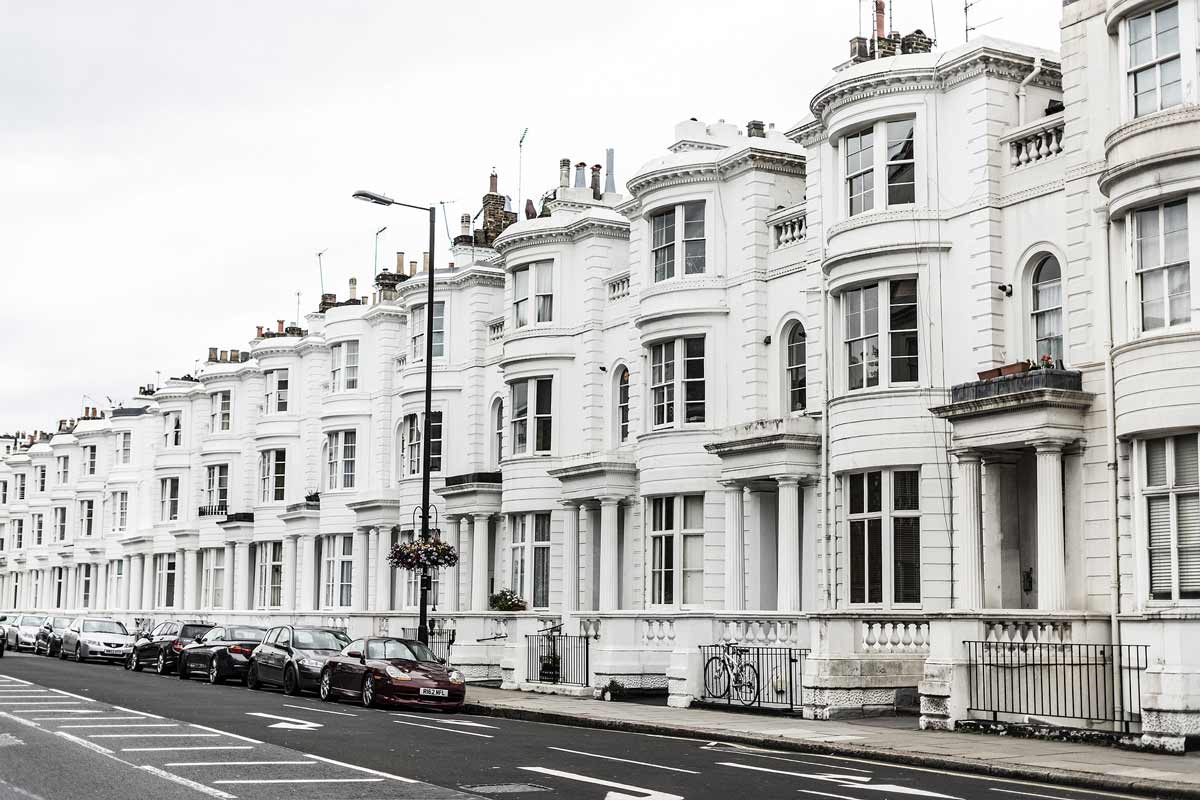 Sash windows are an irreplaceable part of the UK’s architectural landscape. As a nation proud of its tradition, it’s no wonder we are so dedicated to cultivating our unique brand of windows. And though the technology behind the window has evolved over the years, there are certain timeless elements to it that simply refuse to change. Her are a couple examples of the most traditional models of sash windows.

Bold and timeless, these windows truly complete the traditional look of a property. These windows incorporate sashes consisting of multiple smaller panes of glass – a relic of the times when the manufacture of larger panes was much more expensive and difficult, but now this is used to truly bring that authentic feeling to life. The squares of glass are traditionally held together using astragal bars. Though these windows are a perfect expression of the UK’s traditional character, they’re better off serving as decoration than actually protecting the home from external factors, as they lack all the bells and whistles that make modern sash windows perfect for any home.

The Victorian period brought on many technological advancements, one of which allowed for easier manufacture of larger panes of glass. The design of Victorian sash windows was very delicate and very ornate at the same time. They incorporate the run-through sash horn, with a two over two panel grid design that persists in both the top and bottom sections of the window. All of these features make the windows incredibly distinctive, perfectly encapsulating the air of the Victorian period that is so popular even outside the UK’s borders.

Edwardian windows are hard to distinguish from modern sash windows, as this is where the design reached its peak. The beginning of the 20th century was a perfect time for the technology behind these windows to really make a difference. At the time, the most popular style for the window was to consist of six panes on the upper section, and two panes on the lower one, marrying the best features of the Georgian and Victorian styles. This allowed for more light to enter the room, while also providing the best protection to date.