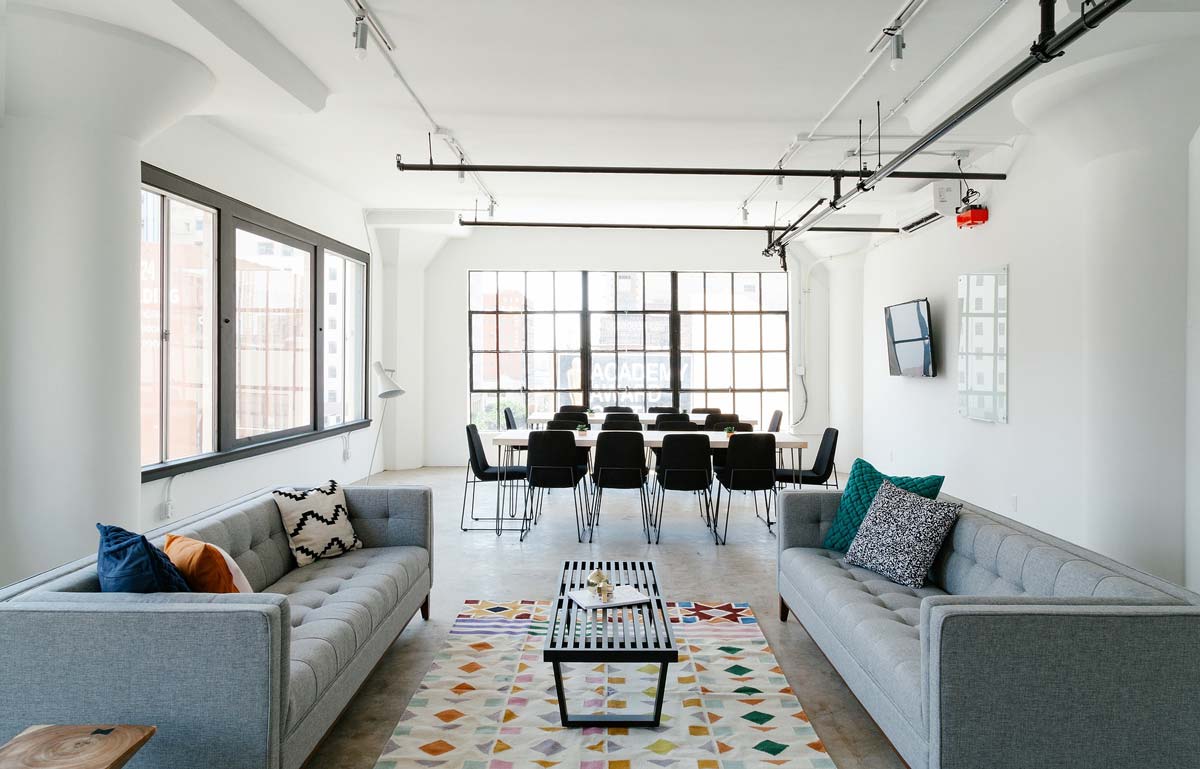 There’s no denying the fact that no home can properly function without windows. They’re the eyes of the home, allowing you to view the outside from within, as well as fill your home with some much needed daylight. They also serve an aesthetic purpose – their style and the view they provide you with can greatly enhance your living experience.

The most popular type of window in the UK is the sash window. It’s so recognisable that it’s become a sort of national symbol. But, though many of us use these windows every day, do we ever stop to think about how they work?

Sash windows consist of two movable panels called sashes. One panel usually slides up and down on a vertical plane, allowing you to open the window, while the other stays fixed in place. This typically used to be achieved through a balance cord with lead weights, but more modern sash windows utilise weights with multiple strings. This is called a counterbalance, and it’s hidden within the frame of the window. This ensures that the window can be easily operated without negatively impacting its looks. Thanks to modern technology, the pulleys are fairly resistant to wear and tear, causing them to break very rarely. In the event that that does happen, however, the window frame has to be disassembled in order to fix them.

Sash windows have traditionally consisted of a number of panes known as lights or muntins. Glazing bars arr implemented to join them, creating the illusion of a single pane of glass. This was a necessity in the 19th century, as the production of large panes of glass was not yet technologically viable, and glass crafting was still relatively new and expensive. However, this look became so ingrained in the UK’s architectural landscape that it’s still used to this day, despite larger panes of glass being a possibility.

Sash windows come in single and double-hung variants. They look very similar, but there is a slight difference in how they function. Single-hung windows cost less due to the fact that only one sash of the window is mobile – the lower pane is permanently fixed to the window frame. Double-hung sash windows are, on the other hand, much easier to clean, due to the fact that you can freely move both panels.