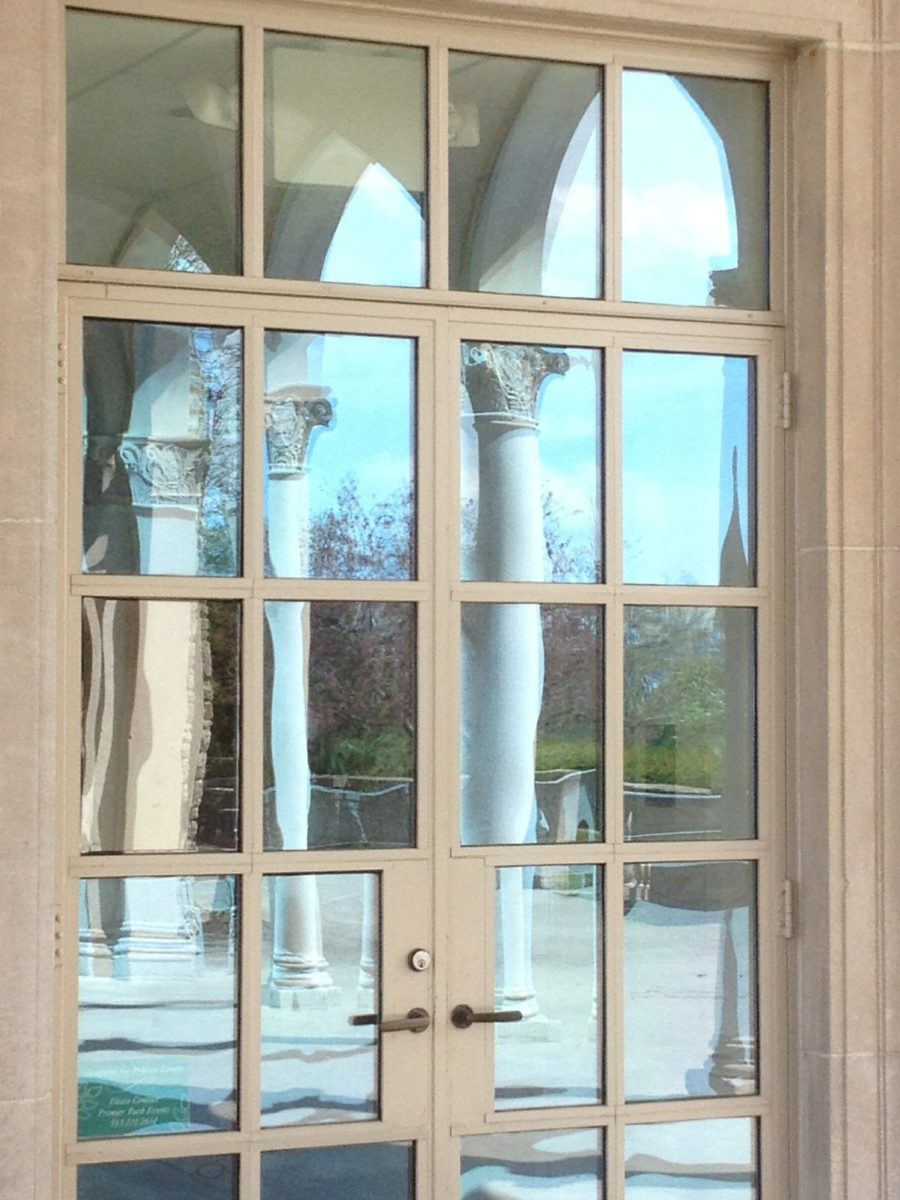 The origin of French Doors – why do we call them that?

Stylish, light, and glamorous, French doors, often called French windows, are one of the most common types of doors found in UK homes nowadays. It’s no wonder – there is a lot to love about them, after all. They allow you to let in a lot of light, and their very eye-catching appearance makes them highly sought-after. And yet, the name is a bit puzzling. We’re not in France, so why are they called French Doors? Here’s a short history of these magnificent windows to help clear this up!

The French door is actually quite old. Their origins date back to the 16th. At the time, France was at war with Italy. At the same time, Italy was undergoing a Renaissance of sorts, with fields such as geometry, proportion, regularity, etc. being greatly studied and expanded on. These modern developments did not pass unnoticed by their enemy, and soon enough, the French were putting those findings to artistic and architectural use. This led to the creation of the original French doors, crafted from individual, large panes of glass combined with wood, essentially making them large windows that could also be used as doors. Very quickly, the model spread, its many uses and beauty capturing the imaginations of the French far and wide.

In many ways, this original French window was already quite similar to the model we know and love today. It was a large structure, spanning the entire half of the wall, allowing more natural light to enter the home through a frame made in the simplistic sensibilities of the Renaissance style. The light factor was especially important at the time due to the fact that electricity hadn’t been invented yet and daylight was all the more precious.

In the 17th century, the ideas behind Renaissance art and architecture were constantly changing, and with them, the design of French doors. They became larger, more sophisticated, and oftentimes were integrated to the building as entryways to small balconies. By the end of the century, French windows have found themselves in the UK, and have been a staple of homes all around the country ever since.

And here we are!

Since the 17th century, French doors have become an integral part of the UK architectural landscape. Whether you own a flat or a nice house in the countryside, a French door can make your home much brighter, more stylish, and much more welcoming. So get a pair for your home today!